Founder of Porto Cervo Events, Luca Gentilini has always worked in the world of music. In the early 2000s he began his career as a DJ with Radio Monte Carlo, RDS, R101 and Kiss Kiss Network. He has presented major Italian events in collaboration with partners such as Nike, Red Bull and Coca Cola, and in many cases led the artistic direction.

His is the voice that introduces the most hotly anticipated concerts of the summer in the Costa Smeralda: on the stage of Cala di Volpe he has presented Elton John, Donna Summer, Laura Pausini, Jamiroquai, Simply Red, Anastacia, Mika, Craig David, Ne-Yo and Leona Lewis, to name but a few.

In 2009 he founded “Luca Gentilini Entertainment” in Porto Cervo, which quickly became a leader in the organisation of exclusive parties in private villas, yachts and top hotels.

In 2012 he joined forces with the leading specialists in luxury events: wedding planners, flower designers, set designers, outfitters, artists and performers, to create Porto Cervo Events – the factory of dreams. 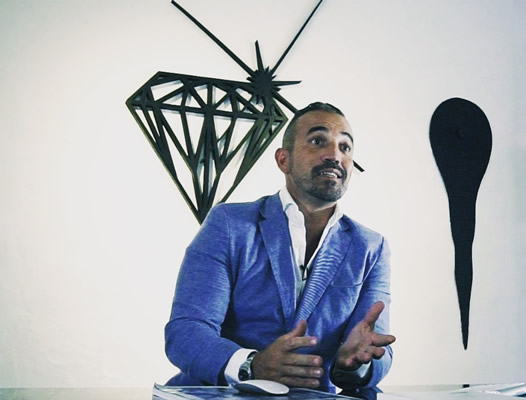 We love to design and bring events to life: our work is our passion. We live on the stage and behind the scenes: we travel the world, listening to hundreds of bands before selecting the best artists to create unforgettable performances.

We are a team of professionals who know how to meet your every need. We offer personalised services and valuable initial advice. We follow all the phases of the project to ensure that every last detail is taken care of. 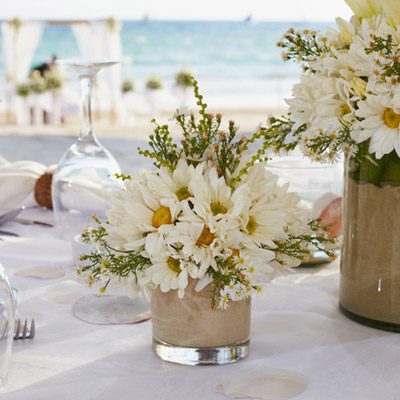 In Porto Cervo, where our headquarters are located, we are leaders in the organisation of private parties: we work with party bands, singers, pianists, DJs and illusionists to delight audiences of all age groups. 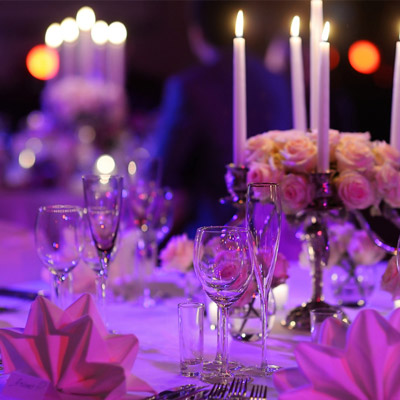 Our experience and network of collaborators built over ten years of work allows us to organise events in the most exclusive winter resorts such as St. Moritz, Courchevel, Lugano and Gstaad. 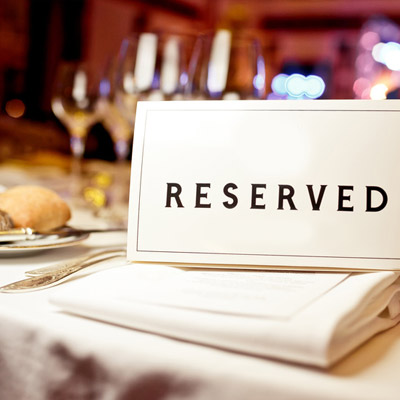 We can plan and design any kind of luxury experience anywhere in the world. We are always scouting for the best locations in which to organise high profile experiences all over the world.

This website uses cookies to improve your experience while you navigate through the website. Out of these, the cookies that are categorized as necessary are stored on your browser as they are essential for the working of basic functionalities of the website. We also use third-party cookies that help us analyze and understand how you use this website. These cookies will be stored in your browser only with your consent. You also have the option to opt-out of these cookies. But opting out of some of these cookies may affect your browsing experience.
Necessary Sempre abilitato
Necessary cookies are absolutely essential for the website to function properly. This category only includes cookies that ensures basic functionalities and security features of the website. These cookies do not store any personal information.
Non-necessary
Any cookies that may not be particularly necessary for the website to function and is used specifically to collect user personal data via analytics, ads, other embedded contents are termed as non-necessary cookies. It is mandatory to procure user consent prior to running these cookies on your website.
ACCETTA E SALVA
Open chat
Hi, what can we help you with?